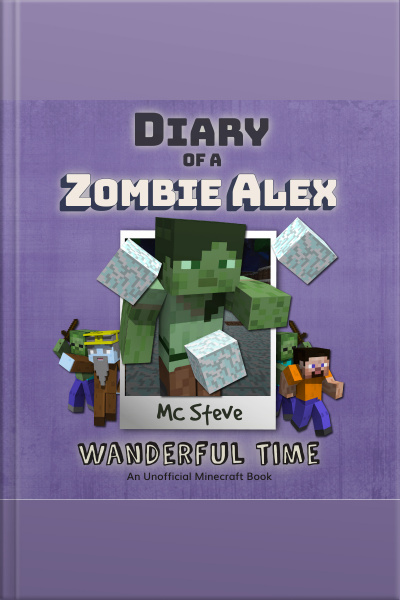 Power is in the wand of the beholder…
Steadfast, young Zombie Alex has been kidnapped by a powerful but evil wizard. Rather than get rid of her, the wizard has a different plan: to recruit her to serve as a powerful general in his army. Although the idea of befriending the vile wizard turns her stomach, Alex is forced to play along and comply with his wishes.
Luckily, Alex was able to request that her friend, and the wizard’s sister, a witch, be transported to the wizard’s kingdom to help her prepare for the army. Little does he know, however, that Alex and the witch have been conspiring to defeat the wizard. It turns out that the witch’s brother has a major weakness – and it’s up to Alex to take advantage of this weak spot before it’s too late.What is the wizard’s weakness? What will become of the witch? Will Alex be able to defeat the wizard in time?
You’ll have to listen to Wanderful Adventure to find out!Wanderful Adventure is a fanciful story that will be a roaring good time for any young fan of Minecraft – even those who don’t like to read!