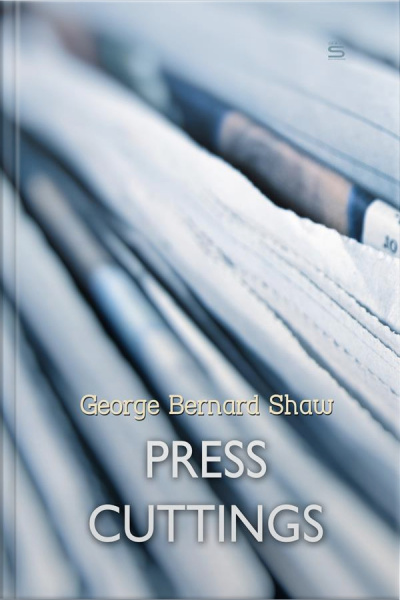 A room in the War Office on 1 April 1912. General Mitchener is in a state of considerable anxiety about the number of Suffragettes chaining themselves to government buildings. He has had all the railings removed, but is informed by an orderly that another suffragette has padlocked herself to the door scraper. Surprisingly, he has received a letter from the Prime Minister, Balsquith, telling him to release the woman and let her into the building. When he does so, he learns that this suffragette is none other than the Prime Minister himself, disguised as a woman.