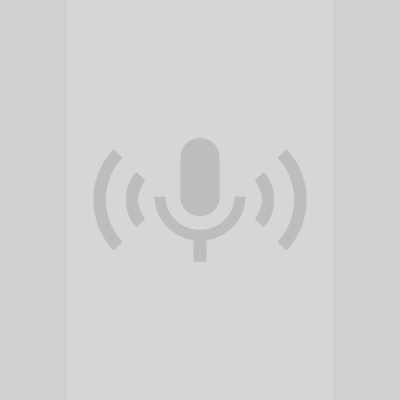 As a kid, Emily Smith could often be found in her bedroom recording radio shows. She obsessively recorded songs off the radio onto cassettes and mixed them together on a dual player. She was in love with everything radio and music had to offer. When she was older, she became fixated on getting her voice on the radio, calling all the stations to make requests, introduce songs on their nightly countdowns, and even proudly winning many a prize contest in her day.When it came time for college she wasn't sure where to head, but ended up at the best school in the nation, The University of Florida (Go Gators!) and found herself in the journalism department in a major they dubbed "Telecommunications." This led to a job on the local rock radio station and, in January 2006, while in her final semester of school, she found BTR. It wasn't nearly what it is today -- just a few DJs begging unknown artists for music and interviews, but it was her dream job.Emily has now been recording radio shows and podcasts in her bedroom for the bulk of her life and making a living at it for a decade.